Simple, Direct and Concise Facts Are Enough To Survive A Motion To Dismiss

On May 12, 2021, the Second Circuit court of appeals in the case of Quinones v. City of Binghamton, 20-3078 reversed the dismissal of a discrimination case brought by police lieutenant Alan Quinones against the City of Binghamton, the City’s Mayor and two police department officials. In so doing, the appellate court made clear that even in the absence of a specified claim for discrimination, if there are sufficient facts, that is sufficient to support such a cause of action. Conversely, the court upheld the dismissal of Quinones retaliation claim by the district court.

In affirming the district court’s dismissal of the First amendment retaliation claim, the Second Circuit likewise rejected the argument that Quinones engaged in protected activity when he attended a meeting with superiors to speak about “his concerns that his career was done.”  Finding neither the meeting generally nor matters discussed by Quinones at the meeting to be matters of public concern, the Second Circuit affirmed the dismissal of this claim. Notably, the court did reiterate the principle that “any use of state authority to retaliate against those who speak out against discrimination suffered by others, including witnesses or potential witnesses in proceedings addressing discrimination claims, can give rise to a cause of action under 42 U.S.C. § 1983 and the First Amendment.” Citing Konits v. Valley Stream Cent. High Sch. Dist., 394 F.3d 121, 125 (2d. Cir. 2005). And while Quinones could have availed himself of this theory of liability, unfortunately, the court found Quinones did not specifically allege facts supporting such a conclusion in describing what he stated during the meeting with superiors in his complaint.  For this reason, the court found that Quinones’s speech did not address a matter of public concern (discrimination) protected by the First Amendment.

On the other hand, the Second Circuit found that Quinones did sufficiently describe racial harassment in his complaint to withstand dismissal of this claim. In defining the proper focus in deciding a 12(b)(6) motion to dismiss for failure to state a claim,” the Second Circuit made clear that strict adherence to technical pleading standards is improper as the Supreme Court has explained that the federal rules “abolish restrictive theory of the pleadings doctrine” and do not countenance dismissal of a complaint for imperfect statement of the legal theory supporting the claim.” Citing Johnson v. City of Shelby, 574 U.S. 10, 11-12 (2014). Thus, Quinones’s failure to label a discrimination claim in his pleading was not fatal given his statement of facts describing the discriminatory acts he endured. 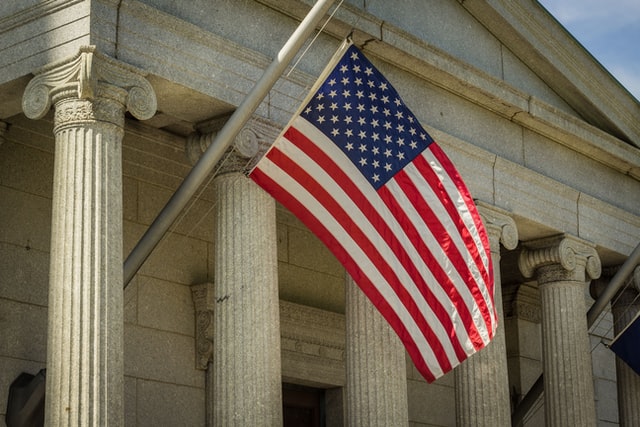