What Female Employees Need to Know About Equal Pay Laws 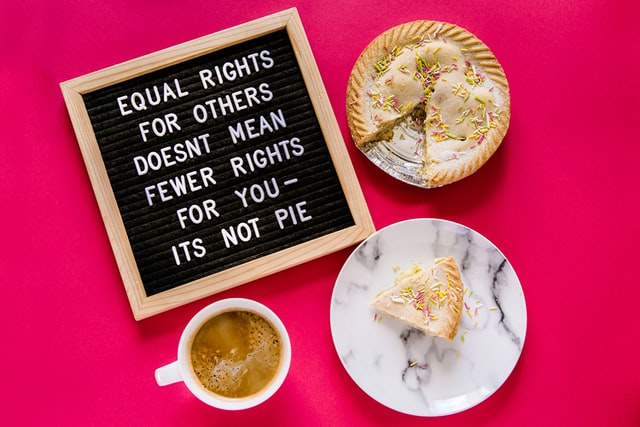 March 24, 2021 was Equal Pay Day in the U.S. The White House issued “A Proclamation on National Equal Pay Day, 2021” in which the Biden-Harris Administration drew attention to the fact that in 2019, women working full-time were on average paid just $0.82 for every dollar paid to male employees. The pay disparities are even greater for women of color, with Black, Native American and Hispanic women, earning 63% , 60% and 55%, respectively, of the wages made by white men.

Pay disparities are entrenched and have far-reaching consequences. As detailed by Justice Ruth Bader Ginsburg in her dissent in Ledbetter v. Goodyear Tire & Rubber Co., 550 U.S. 618 (2007), the impact of pay discrimination is exacerbated over time – with each unequal paycheck compounding the economic losses for women over the course of their careers. Justice Ginsberg aptly described how pay disparities, like Lilly Ledbetter experienced over the course of her career at Goodyear, rest not on one paycheck but on “the repetition of pay decisions undervaluing her work”.

We know the problem of pay disparity based on gender exists and persists. Here are some key laws to know about what can be done to address it:

Key Equal Pay Laws to Be Aware Of

Despite the above-referenced laws, pay inequality remains persistent. To further combat the gap between women’s and men’s pay, there is legislation pending in Congress aimed at doing so – The Paycheck Fairness Act. This bill would amend FLSA and help employees by:

Wage inequity harms women and their families. It is imperative for measures like the Paycheck Fairness Act pass into law, to ensure women receive equal pay for equal work.

There are a lot of different facets regarding the above issues. It is best to seek the advice of an experienced employment attorney if you are faced with or have concerns about any of these issues.